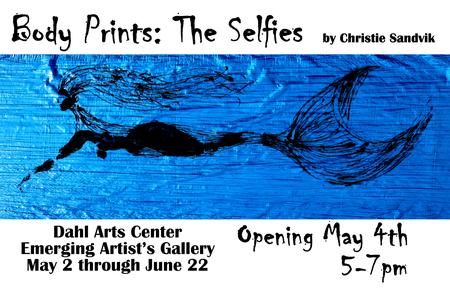 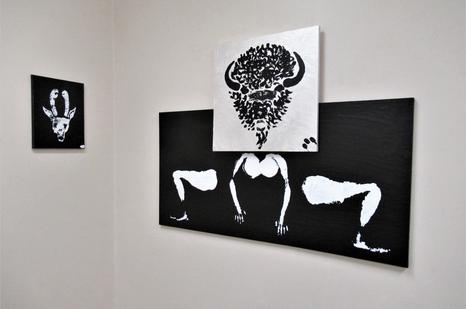 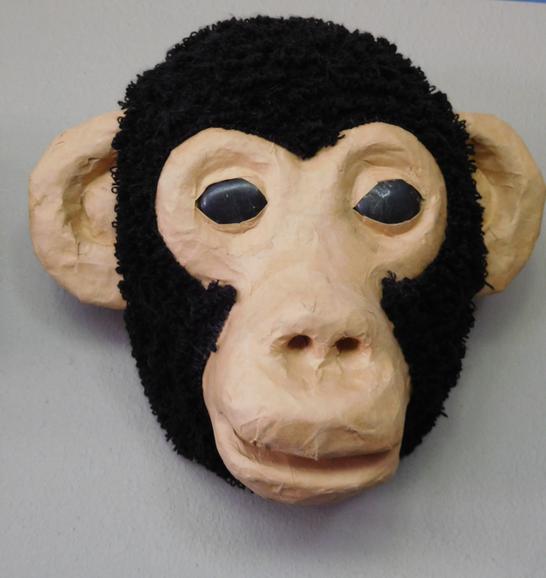 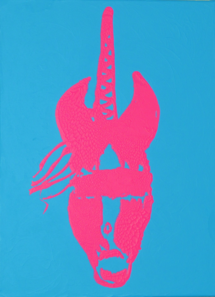 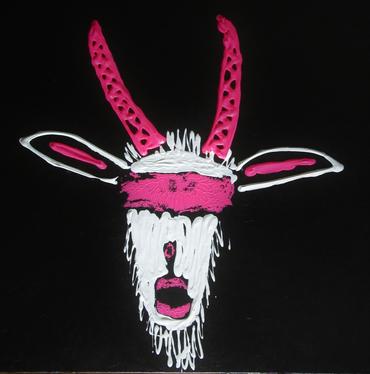 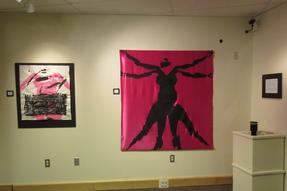 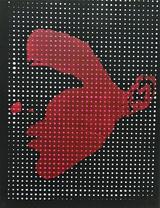 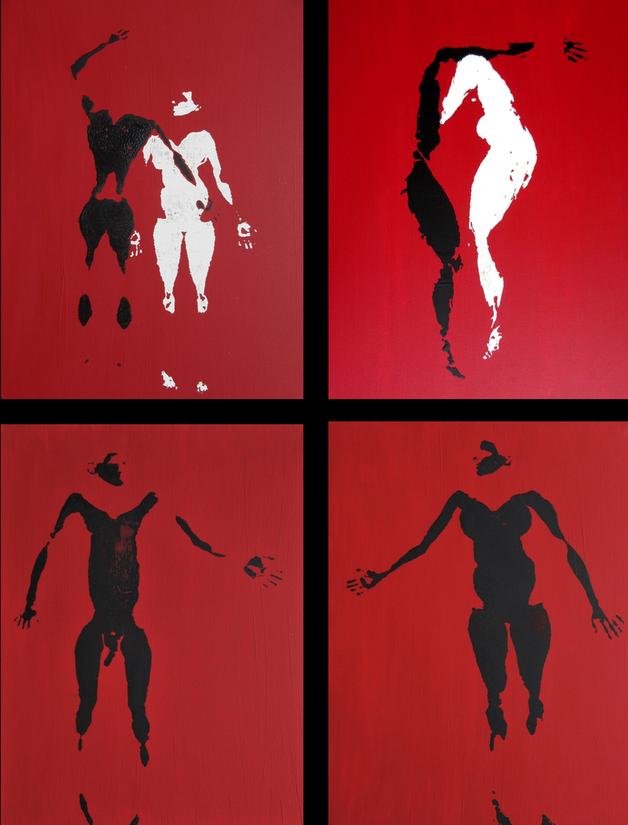 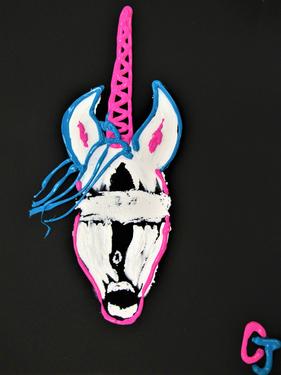 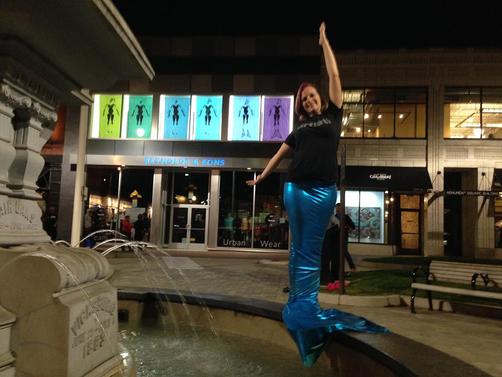 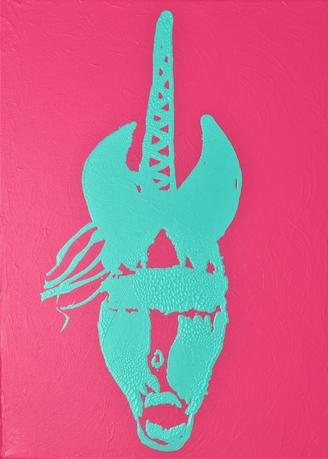 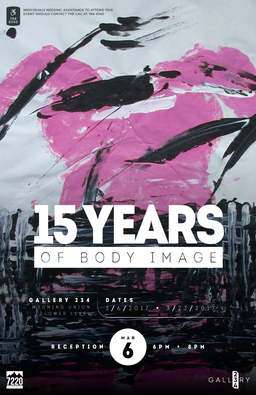 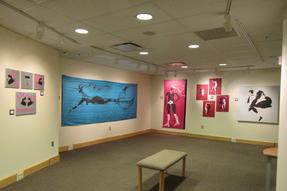 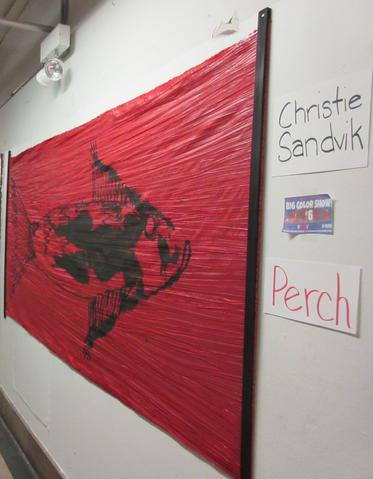 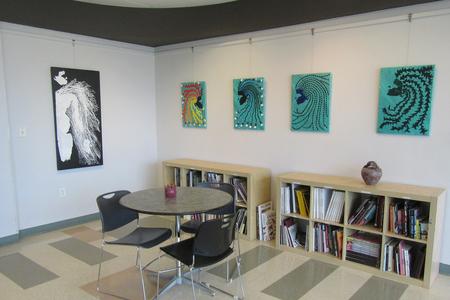 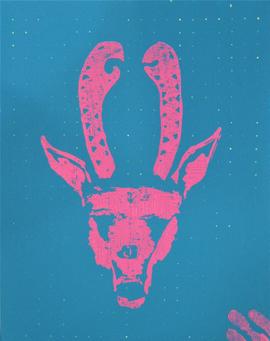 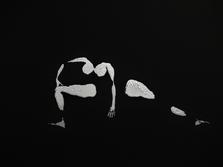 "Body Images" - The interactive portion of this project was done in the University of Wyoming Union as a part of their Mental Health Awareness Week.  Final paintings were presented later in the week during a keynote speech on Body Image which featured my body print paintings from age 20 to 33.  Paintings showed the transformation of my own body image as shown through my art and body print paintings. (Laramie, Wyoming) 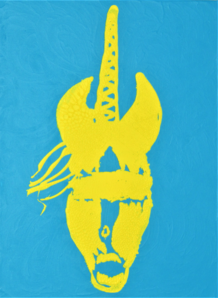 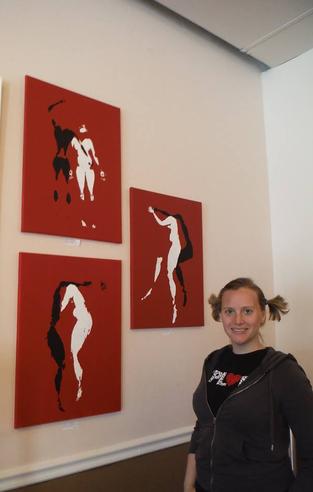 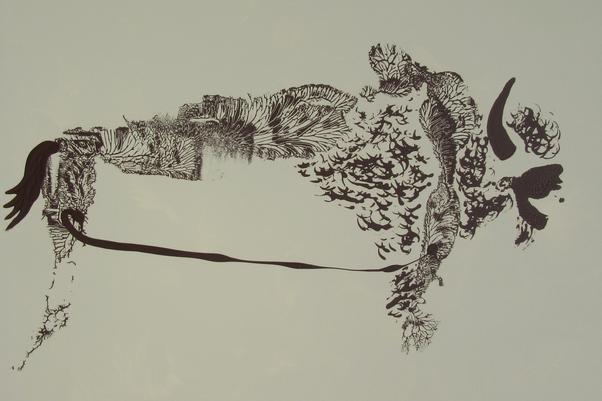 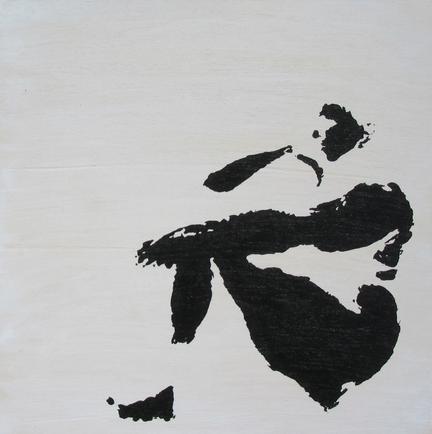 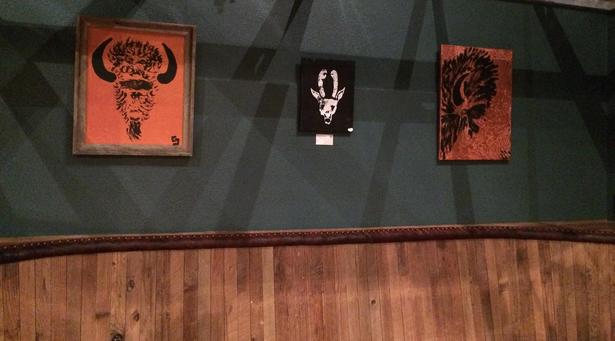 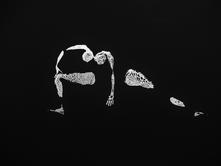 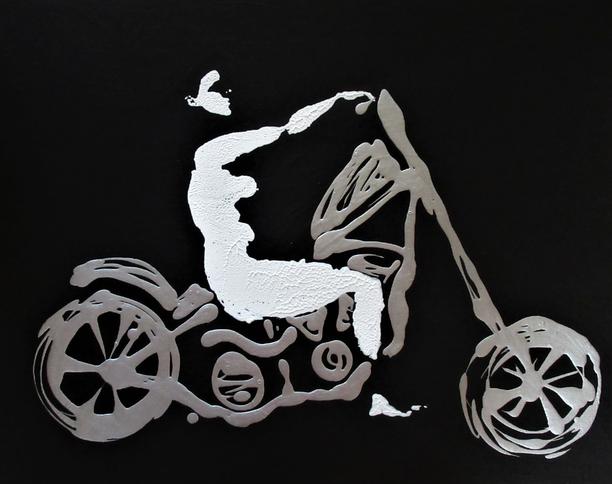 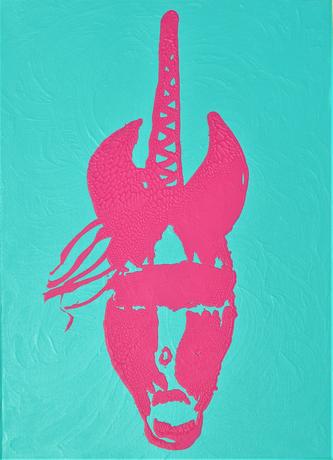 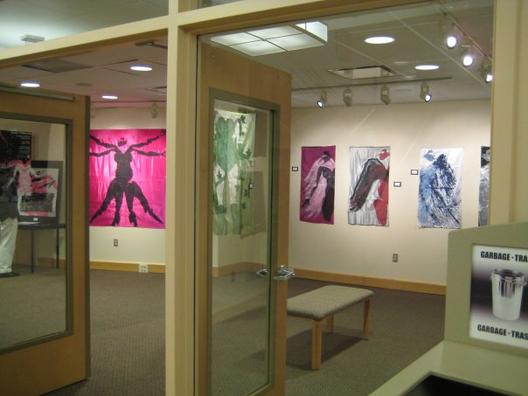 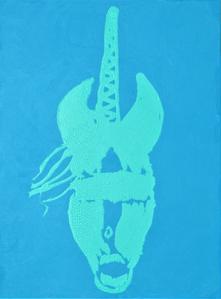